Hello everyone, this is Glengarry. Having lived in United States of America till I was 5, I moved to Europe with my siblings and mum to join my grandparents in Spain.

After graduating university, I migrated to Thailand, before finally landing in Singapore which I had been calling my home for the last 8 to 9 years.

Do you have any questions for me or about Singapore? Or do you have some content you would like me to talk about on my blog?

If you are interested in finding out more about the country I call home now, then check out the following video.

Singapore, a small city-state off Malaysia, is a powerful financial centre with a highly dense population and super modern infrastructure. A capitalist state, Singapore has quickly grown to be one of the world’s most developed cities in history. With its past being a fishing island, Singapore has truly become a long way and I am proud to call it my new home!

With a multiracial make up for its population, Singapore consists mainly of Chinese, followed by Malays, then Indians, then other races. Most of Singapore’s current citizens are actually migrants from other countries, making it a country with diverse cultures.

However, as it is still set in Asia, it still has largely Asian cultures and mindset.

Singapore is also well known to have one of the most brutal academic curriculums, and an average student in Singapore is considered well above average compared to other developed nations.

Singapore is also home to some of the world’s wealthiest business men and investors with its attractive business climate and relatively low taxes. As a result, there are many people in Singapore looking for ‘expensive’ forms of entertainment, including casinos, sports car ownership as well as dating escorts (and hence part of the reason why I’m writing that on my blog too)! 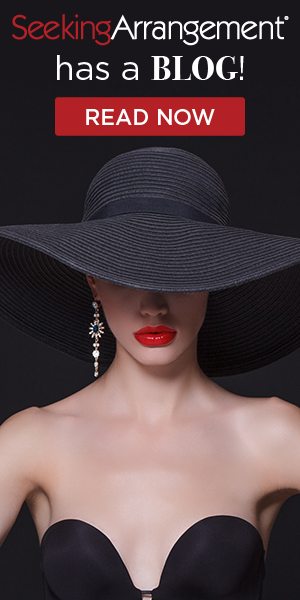